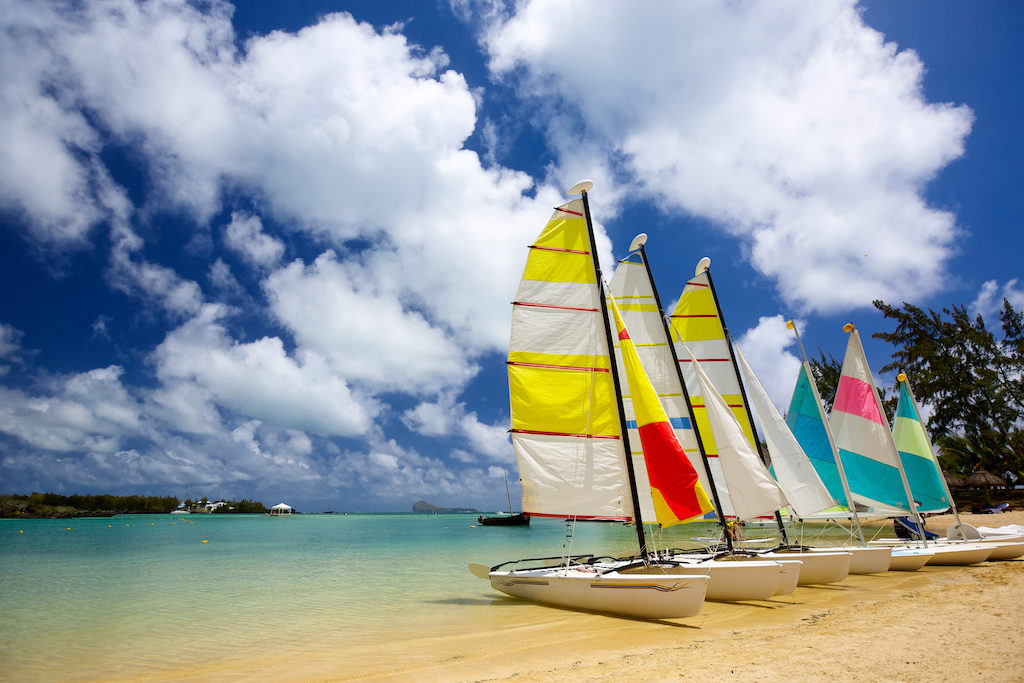 is a resort town within the Punta Cana-Bávaro-Veron-Macao municipal district, in the municipality of Higüey, in La Altagracia Province, the easternmost province of the Dominican Republic. The area has beaches and balnearios which face both the Caribbean Sea and the Atlantic Ocean, and it has been a popular touristdestination. The weather is very hot and humid, especially in late summer and autumn when the Northern Tropics receive their most direct sunlight.

The Punta Cana area has an estimated population of 50,000, with an annual growth rate of 6%.[3] To the north, it borders the village and beach of Cabeza de Toro, and the Bávaro and El Cortecito beaches. The nearest city, the 500-year-old Higüey, is 45 kilometres (28 mi) away, which takes about an hour to reach by car. European entrepreneurs, particularly Spanish hotel chains, own all but two of the over 50 megaresorts at the Punta Cana tourism destination.

The province’s 100-kilometre (62 mi) coastline tends to be mildly windy. The ocean waters are mainly shallows, with several natural marine pools in which visitors can bathe without danger. From north to south, the main beaches are Uvero Alto, Macao, Arena Gorda, Bávaro, El Cortecito, Las Corales, and Cabeza de Toro, all north of the cape; and Cabo Engaño, Punta Cana, and Juanillo south of the cape.

Bávaro is the area starting from Cabeza de Toro until Macao Beach. As the hotels started to rise along the east coast, Bavaro itself became a center of services with shopping malls, fast-food stores, drug stores, fine restaurants, banks, clinics, workshops, supermarkets, and schools. The major town in the district is Veron, now bigger than Higüey in territory, a spontaneous – and poor – urban development running along the original road from the west. Verón, last name of the French proprietor of a timberline business in the early 1930s, is now the base-city for hotel workers and related. It has, besides Bávaro, one of only four gas stations in Punta Cana: the next one is located 48 kilometres (30 mi) west in Higüey, at the Fruisa crossroads; a new Texaco gas station opened in April 2010, 3 kilometres (1.9 mi) south of Macao beach; and the new Shell gas station close to the airport (on the highway Coral) opened at the end of 2010. 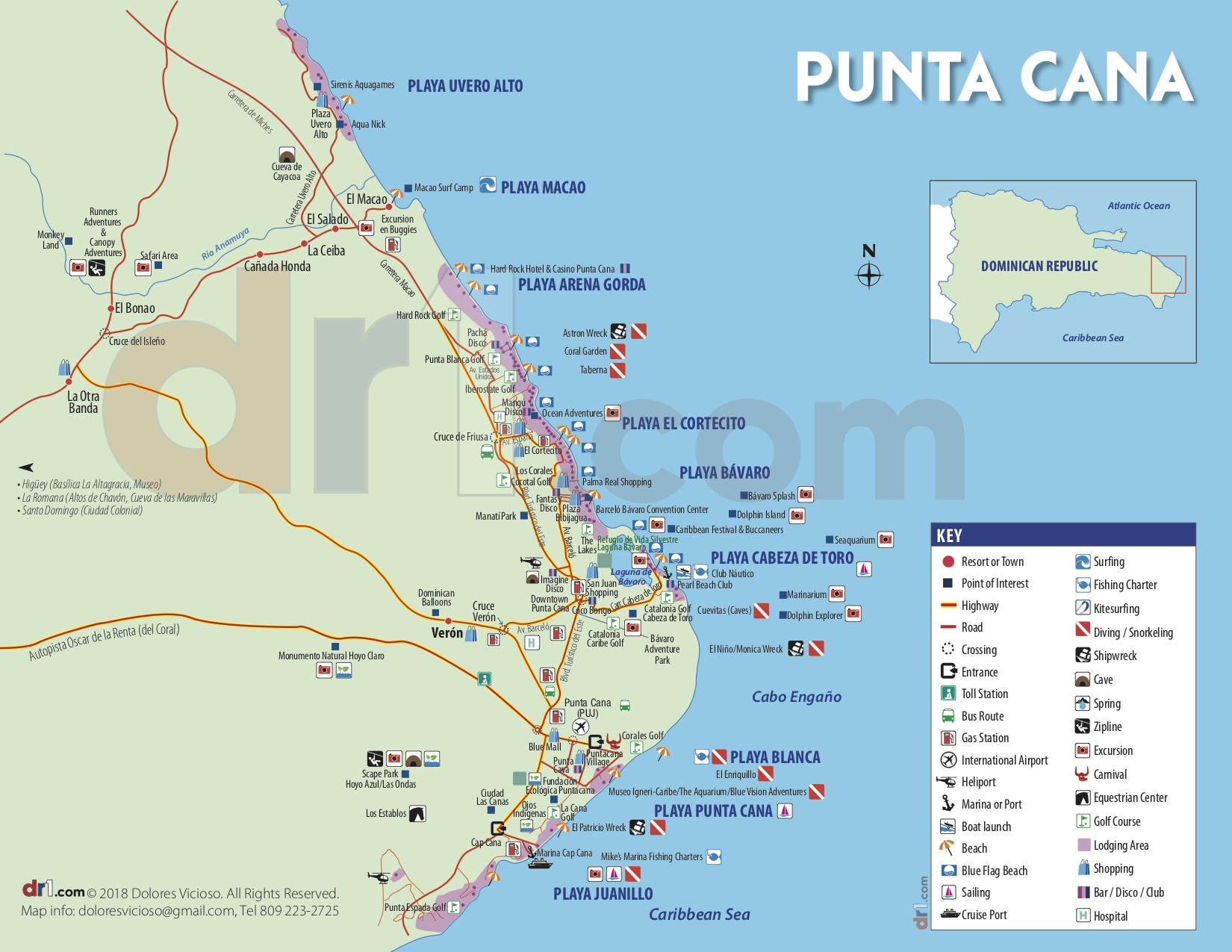 The area is a key contributor to tourism in the Dominican Republic. Many of the popular excursions in Punta Cana are near the water, it being a beach destination. These activities include snorkeling, windsurfing, banana boat rides, speedboats, scuba diving, catamaran cruises, party boats, deep sea fishing, as well as swimming with dolphins and sharks and stingrays snorkeling. Visitors that prefer to see more of the Dominican country side, there are land based excursions such as safari tours, horse back riding and dune buggy. The land based excursions offer some of the most beautiful views that Punta Cana has to offer.

Visiting the Dominican Republic’s smaller Caribbean islands of Saona and Catalina is a day trip from Punta Cana. The capital city Santo Domingo, and Los Haitises National Park, Samaná, are within a couple of hours. The Basilica Catholic Monument, built in 1962 and designed by two French architects, is in nearby Higüey, the 500-year-old capital of the Province.

Since May 1, 2012 citizens of all nations need a valid passport to enter the Dominican Republic; you may also need a Visa, or a Tourist Card (US $10; available at the airport), depending on what country you are coming from. These rules only apply to tourists. Tourists cards permit varying lengths of stay - 30, 60, or 90 days. For longer stays, one can visit the Migration Department in Santo Domingo and request an extension - if you do not, you will be fined when you leave the country (fine varies by length of stay and can be up to us$500).